The 2008 financial crisis was mainly caused by the subprime loans, there were more factors that contributed to the crisis, such as:

In my previous article ‘How the COVID-19 virus could start a new recession’ I mentioned which emotions and feelings go along with a crisis, the chart below shows these emotions very well:

The chart above is the SPX500, the SPX500 is a stock market index which represents the performance of the 500 biggest companies in the US. Each county has it’s own indx representing their top 20, 50, 100, … companies in one index.

What happend since then?

By reviewing the 2008 crisis and how it affected the SPX500, we can implement our findings onto the chart below:

As mentioned before, the SPX500 retraced 50% during the 2008 financial crisis. We can implement this knowledge into the new scenario: The SPX500 reached the $3000 level and reached slightly above, yet i will still use the $3000 level as my reference because it’s a round, psychological level.

If the market is going to repeat itself, which it does a lot of the times, meaning a retracement of 50% from our $3000 level would bring us to the $1500 level again.

On the chart you’ll see a trendline which protects the price from breaking out to the downside. Since last week the price was actually able to close the weekly candle below the trendline. If this trendline is broken impulsively on the monthly timeframe, more downside momentum can be expected

Our final finding will be the FIB. Our monthly fib, drawn from the monthly low ($734) to the end of the impulse ($2830), shows how 61.8% FIB aligns perfectly with the $1500 level. This adds confirmations to all our previous findings.

Also, look al how well the -27% has been respected, touch and go!

We hope you enjoyed this article. 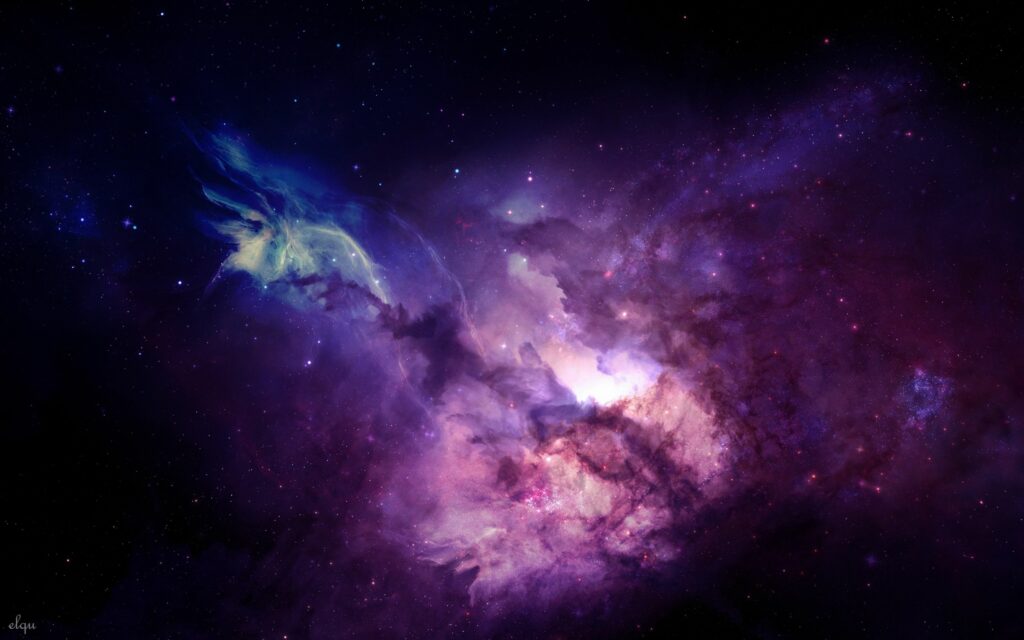 Hello! Welcome to another blog, In this blog I will try to help you understand how the economy works in general. The economy is a…

This website uses cookies to improve your experience while you navigate through the website. Out of these, the cookies that are categorized as necessary are stored on your browser as they are essential for the working of basic functionalities of the website. We also use third-party cookies that help us analyze and understand how you use this website. These cookies will be stored in your browser only with your consent. You also have the option to opt-out of these cookies. But opting out of some of these cookies may affect your browsing experience.
Necessary Always Enabled
Necessary cookies are absolutely essential for the website to function properly. This category only includes cookies that ensures basic functionalities and security features of the website. These cookies do not store any personal information.
Non-necessary
Any cookies that may not be particularly necessary for the website to function and is used specifically to collect user personal data via analytics, ads, other embedded contents are termed as non-necessary cookies. It is mandatory to procure user consent prior to running these cookies on your website.
SAVE & ACCEPT
Clear Clear All