I hope you’re having a great week!

Today I’d like to talk about a losing streak/ losing trades repeatedly. Every trader goes through this in his career. You, me, Wall-street traders, private bankers, George Soros, Warren Buffett. Literally everyone goes through this, this is a situation you have to resign yourself to. You can’t control when this moment will come, but your reaction to this situation can be controlled, so here’s what we’re gonna focus on!

What exactly is a losing streak?

What are the most common causes that result in a losing streak?

The first cause is the one that everyone has experienced in the beginning of their trading journey, opening a live account too quickly and trading without any form of good education.

The third cause is trading in a bad environment. We’ve all seen it, instagram traders executing trades on the beach and earning hundreds of thousands of Euros. BULLSHIT dear people, you want to be in a neutral space, no noise, just you and the charts. This way you create your zone, the better your focus, the better your results.

The fourth cause is acting when your emotions are not on point. What do I mean by this? Take this example, you have had a discussion with your friend/ girlfriend and it bothers you. Is this then a good moment to crawl behind your computer and to take trade set-ups? NO! When trading you always want to have a clear mind, you don’t want to be emotionally involved in trades!

The fifth cause is feeling invincible after a couple of weeks not taking any more losing trades. Especially with the profitable trader this could cause a problem once in a while!

Now that we’ve gone over the most common causes, I’ll also inform you about my two most recent losing streaks and how I’ve REACTED to this! Remember, you can’t control a situation, but you can control your REACTION to a situation. Remember this sentence, it will change your mindset forever. Every time you have a problem, reason this way: ‘I don’t have this problem under control so I won’t put my energy into it, the problem is a fact. I will put my full energy into solving this problem!’. This way you will not only save a lot of energy but you will be able to solve your problems in a shorter period of time, you will deal with it much more efficiently!

My losing streak last year resulted in a -3% for the month February / March, I should check when it was exactly! Now well, a losing streak is something you can’t avoid but it’s not because you can’t avoid it that you shouldn’t analyze it! You want to do an investigation of what you did differently during that period so that in the future you can potentially avoid a losing streak due to the same cause!

I started rereading in my personal journal, my daily goals etc. Something struck me, in the months/years before, I read 20-40 pages daily, in this period I noticed that I had hardly ticked my daily goal of ‘reading’. This was the first cause of my losing streak.

I also had an operation on my foot during that period, I couldn’t walk for a whole period of time. Trading had then become my full-time job. I was probably analyzing the charts 12 hours a day, which was really counterproductive. Believe me, if you look at a chart long enough, you will suddenly miraculously see a perfect Bullish M or Bearish W pass haha! This was the second cause of my losing streak.

The third cause was my mental game. I felt sad because my soccer career had taken a serious hit at the time and I was wondering if I would ever be able to play soccer without pain again. As you can see, my mindset was anything but neutral. This was the third cause of my losing streak. A few months ago around December/January, I also had a losing streak that resulted in -5%.

Nicolas, you’re not the only one with a losing streak, everything will be alright! 😉 Also with this losing streak, I went to investigate! What went wrong this period and how can I potentially avoid this in the future?

First of all, the end of 2019 and the beginning of 2020 was a very hectic period for me personally. At that time I already had the necessary knowledge to trade profitably for myself but I was really a rookie at that time in mentoring other people! I also had to get a lot of licenses and sign contracts to do this in a legal way! In the end I was able to realize all of this but it took me a lot of energy and time. My routine and mindset were not on point. This was the first cause of this second losing streak.

After getting everything in order in Belgium for the financial education of third parties, I took a holiday to Costa-Rica for 3 weeks. I seldom sat behind the charts at that time to get some rest. Once I arrived in Belgium I started executing trades too quickly, this was anything but a smart idea. These were literally all losses in a row, no BE but really full -1% losses. I now compare this with someone who goes to the gym and immediately tries to break his record bench press, in no time he will have an injury. This was my second cause of this second losing streak!

So you see, everyone has losing streaks, and there’s no shame in it! The most important thing is to be honest with yourself, analyze the possible causes and try to avoid them in the future! If you are in a losing streak, take a week or a few weeks off! Losing streaks are inevitable, focus on your reaction to them and everything will be fine!

I hope you have learned a lot! 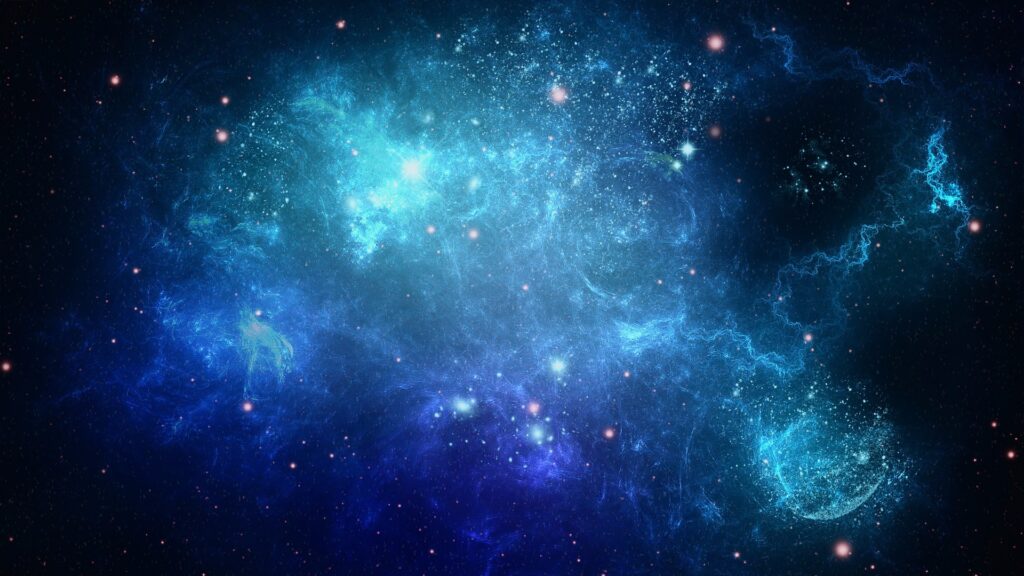 Hello everyone! Today I want to talk about holding winning trades and why this is so important! We all know it, we enter a position,… 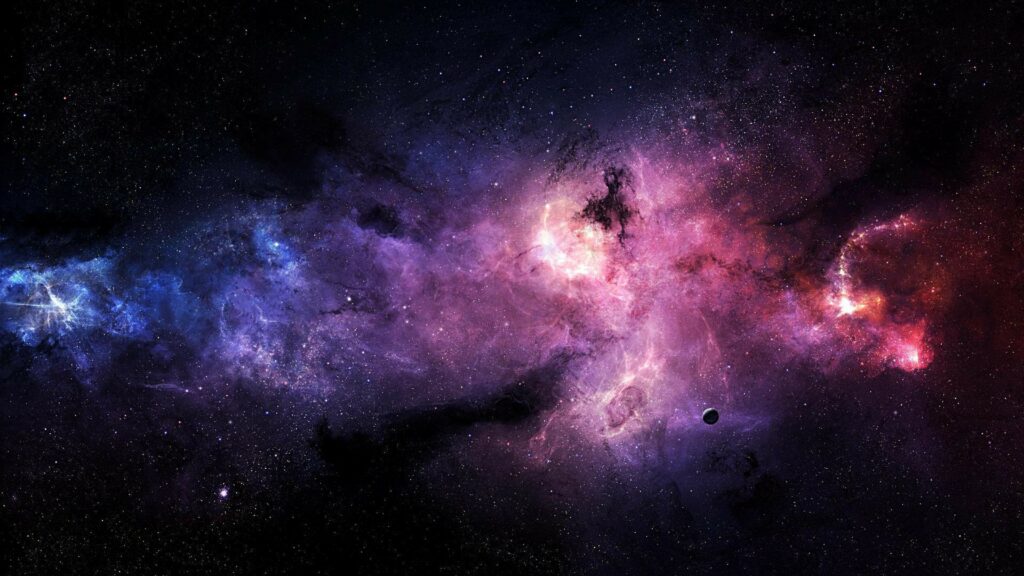 Hello everyone! Every now and then I see a message in our community: “I am learning, but I still can’t take winning trades individually” ……